Well, how about that? Creative Commons, Mozilla, OpenGameArt, and the Free Software Foundation have teamed up to create and indie game development competition. It seems like a dream come true for anyone in the Free Software/Creative Commons camps, and these are some pretty amazing communities converging together to make artwork and games that are actually entertaining to play.

The potential of this is pretty extraordinary, let me explain why: One of my biggest hopes is to see Open Culture character franchises prevail in indie gaming, as it would encourage people to remix and extend the game itself while maintaining its own internal story universe that people can modify and extend however they liked.

You know how crazy people get about fandom? What if there were amazing games and characters that you could get wild about, and you could modify it. You could spin your own take on the story, how it’s played out, and really anything else at all about it. It’d be a new way to exchange ideas over stories and what makes them great.

So, if you’re in any of those communties, or you’re a hot-shot indie game developer that wants to do some community work for a greater good, check this out and get involved.

16:55
Sean Tilley - Diaspora Is the Future (Adam VS The Man Interview)
6 months ago 5 views 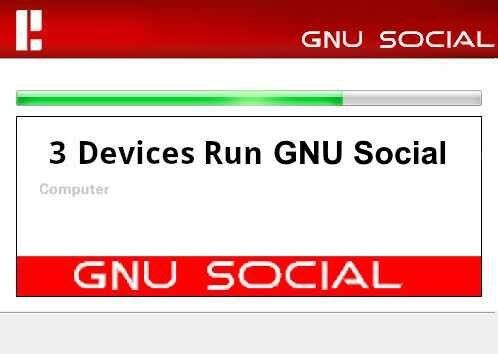 https://spritelyproject.org/
1 hour ago deadsuperhero
Oh yeah, I have to wear glasses now, because my depth perception is apparently terrible. As someone that's just now regularly started wearing them for the first time, let me just say: holy shit, this sucks.
10 hours ago

15 hours ago deadsuperhero
Why is this a thing? 😳

15 hours ago deadsuperhero
Minimalist tech startups be like: "we're called Unlikeable. It's a social network without a like button."