It’s been a long time since I last drew the DeadSuperHero logo. In many ways, it is very amateur. I enjoyed the spirit of it a lot; there was something morbidly funny about the scenario of Clark Kent-like figure being felled by a single bullet in a failed attempt to turn into Superman and save the day. It was a tongue-in-cheek idea about the hero losing.

My new logo embodies a very different kind of idea. I drew inspiration from several different places: the lightning bolt was inspired by Captain Marvel, who transforms by getting struck by a lightning bolt every time he says “Shazam!” He dies in the comic Kingdom Come; he uses the lightning bolt during his transformation to detonate a missile he intercepted, killing himself in the process. The skull style is inspired by the logo of The Grateful Dead, which I’ve always thought was kind of neat.

All in all, I’m extremely happy with this new sense of direction. 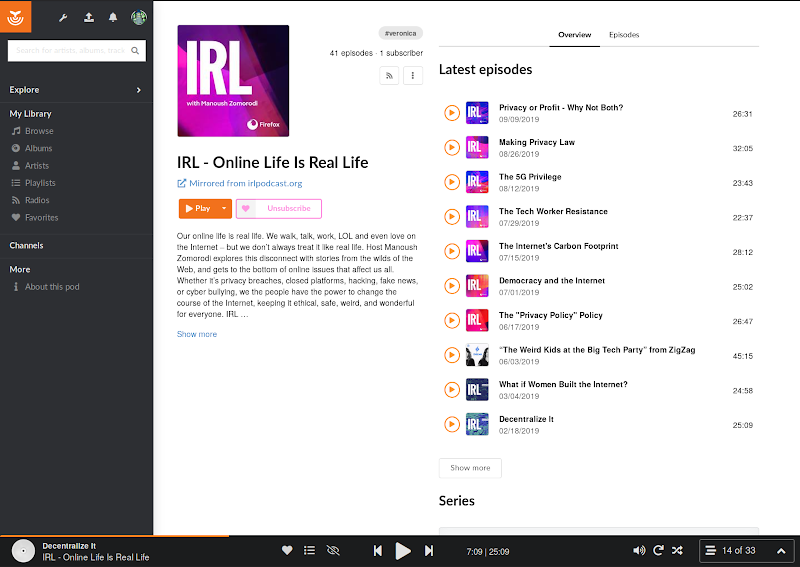