San Francisco is one hell of a city. It’s managed to capture my imagination and, eventually, my heart. I’ve loved being a part of this place, and my connection to this city far surpasses the three years I spent inside of it. Sadly, today marks my last day of living there.

I’ve called it my home for three years now, and have visited on and off for years prior. In that time, I’ve met countless amazing people, and explored myself and my surroundings to fantastic depths. Numerous difficult situations have come up, and my ability to face them has allowed me to truly grow as a person. I have no doubt that I am loved, and some of these friendships will likely last for decades to come.

Before we get too bogged down in the emotional aspects of leaving, let’s take a moment to focus on some of the things I liked most about living there. These are some of the most gratifying parts of living in a coastal metropolitan city.

The city is gorgeous

First of all, the architecture is seriously great. So many parts of SF are absurdly beautiful, and virtually every building looks different from whatever is right next to it.

In addition to the architecture itself, there’s phenomenal graffiti everywhere. I personally feel that it illustrates some aspect of the Bay Area’s cultural heritage. In a way, it’s as if many buildings here have beautiful tattoos. The style and palette varies from place to place, but it’s everywhere, and it’s awesome. So many different concepts are evoked, with aesthetics that leverage spiritual, futurist, tribal, abstract, and surreal elements. Many of these are elaborate murals telling stories of the people that lived there, or ancestors that hailed from somewhere else.

Aside from the art, the cultural scene is fascinating and diverse in a number of ways. With the tech boom, as artists struggle to make a living in an increasingly expensive space, it’s becoming much more difficult to find. However, the culture is definitely there if you look hard enough for it. In equal parts, SF’s cultural makeup is explosive, expressive, avant garde, and historic. From subway musicians to live small-stage shows to random cultural fixtures, the city has something for everybody.

The food is phenomenal

Finally, it would be a disservice to not mention the food. Holy mother of god, the food in San Francisco is to die for. I say this as a Midwesterner that grew up on fast food and greasy spoon diners – it’s as if my taste buds died and went to heaven upon moving out here.

It really can’t be overstated enough. Bad food just doesn’t exist in SF, especially if you’re an outsider. My waistline expanded at about exactly the same rate that my wallet went thin.

I made some amazing friends

This is probably the most important highlight of all. Moving to a completely new place where you don’t know anybody is super hard. For a while, I despaired at the idea of being so isolated and alone. I decided that this would serve as a golden opportunity to break out of my shell and try a bunch of different things.

I made friends at work. I attended meetups ranging from board games to creative performance to writing to programming. I tried my hand at stand-up comedy, read poetry on stage, and watched local bands perform. Some of my friends were in those bands, and would sometimes jam with me.

And then there was karaoke. If there was any one thing that truly helped me find my tribe, it was getting up on stage to sing and dance while everybody involved slowly got plastered. The karaoke scene at Bar Fluxus was incredible, and some of my closest friends of all came from that scene.

Everybody in that little circle were completely different from me: some were older, some were younger. One gentleman worked for 20 years as a radio broadcaster; one lady played a guitar with her husband in bars to get by. We were all birds of a feather, but we weren’t homogeneous at all.

Transition is often a process fraught with difficult emotions, as the very fabric of your living situation is pulled out from under you. All at once, it can be frustrating, exciting, upsetting, and bewildering. You might have to ask yourself “What the hell happened?”

The reasons for my departure are complicated and myriad. I can provide all of the standard feedback here: the rent is outrageous, the job market increasingly skews towards higher and higher credentials, the tech industry is largely a monoculture, there’s not enough housing, and tech workers keep moving here in droves. There’s an ongoing homeless crisis that basically encourages everybody to run on a never-ending treadmill.

But the main reason, plain and simple, is that I’ve crashed and burned. I tried to advance a career in a high-stress segment of the tech industry, cemented myself in a role that became difficult to advance from, and let that work rule most of my waking life.

As I started getting into this line of work, I boldly assumed that I could white-knuckle my way into a successful career with a high-paying job and an expensive apartment. It worked, for a while, but trying to do it all without a college education got harder and harder the further I waded into the field. I deluded myself over how career development worked, and struggled to keep up with climbing.

There were a lot of ups and downs in the three years that I had lived in SF. I went on a lot of amazing adventures, admired many aspects of a beautiful and dirty city, and. The architecture, the culture, and the food are all fucking phenomenal there. San Francisco is a place where I lived a pretty high quality of life, as well as a pretty low one.

Looking back, I can remember how even the first steps of this journey took shape. Although there have been many challenges, setbacks, and mistakes made, I can safely say that I don’t regret a single moment of being here.

I wanted to share some vignettes detailing my experiences here, but this post has been getting pretty long as-is. So instead, I’m going to write a bunch of other posts and try to back-date them to the periods when they happened. Check out the San Francisco tag to see them! 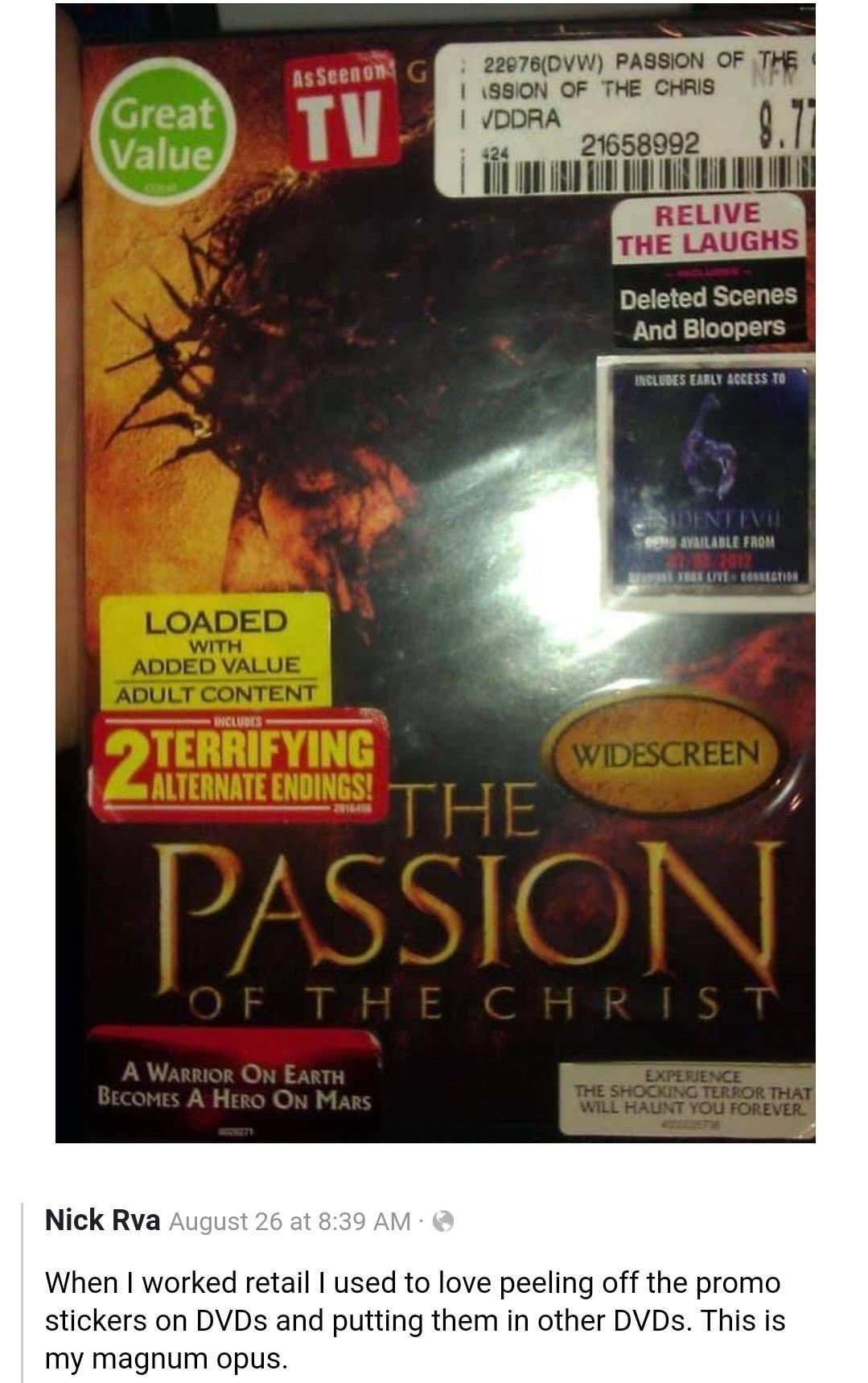